2003 – Project Destiny Vision plan was not a brick and mortar vision plan, but gave attention to the community’s intangible assets: 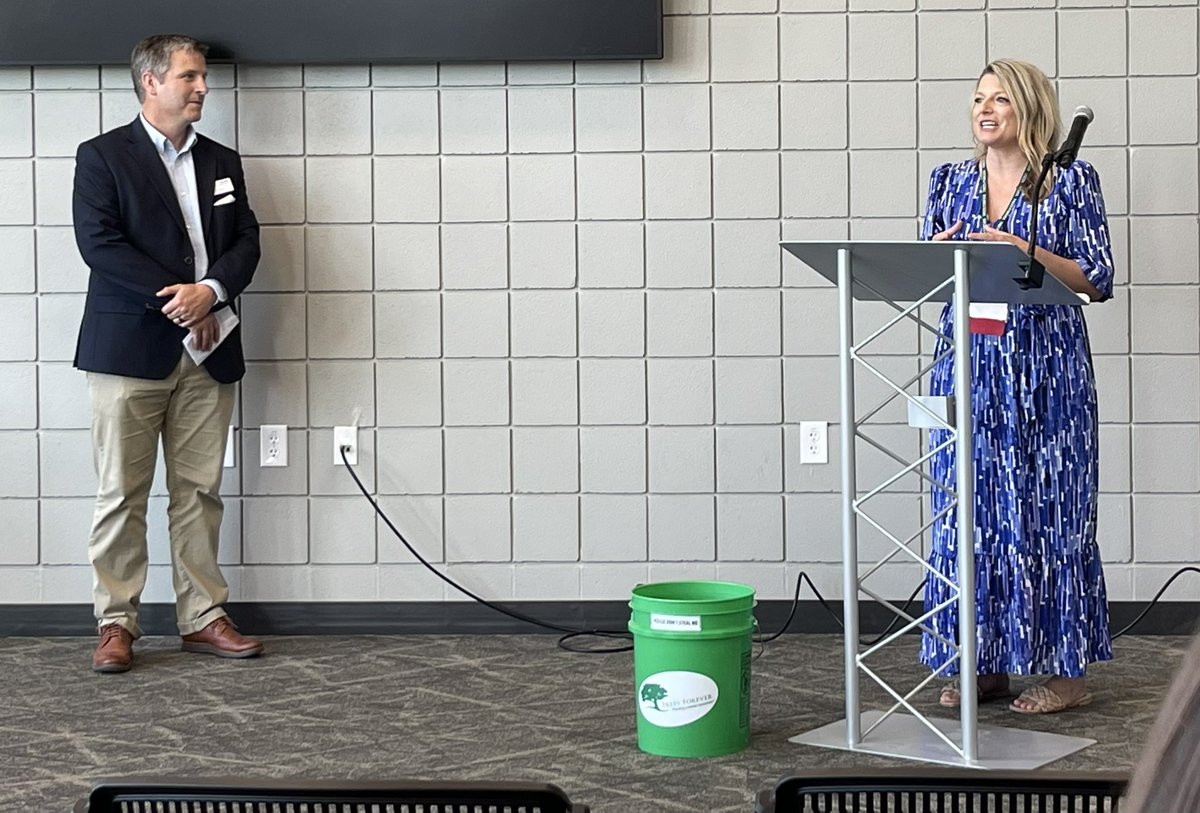