Recognizing the benefits of pooling resources, Clive Fire Chief Rick Roe and Windsor Heights Fire Chief Chris Cross have developed a concept to enhance the collaboration between their departments. The collaborative approach would result in a merged operation, combining staff and apparatus to solve ongoing staffing issues collectively, leverage the proximity of the communities, and reduce the fleet.

This merged operation would function as one entity. All emergency response services for Windsor Heights and the eastern half of Clive would come out of one station. Ownership of most assets would be merged, and a management committee involving officials from both communities would provide oversight. Future capital needs would be paid by each city according to their population proportion.

In the first year of implementation, the two cities collectively would save $1.1 million over estimated costs to address staffing needs individually. Twenty years into implementation, the merger would result in savings of over $2 million annually over the stand alone staffing fix.

Discussions between the two cities are ongoing; officials hope to have a solution this winter or spring. 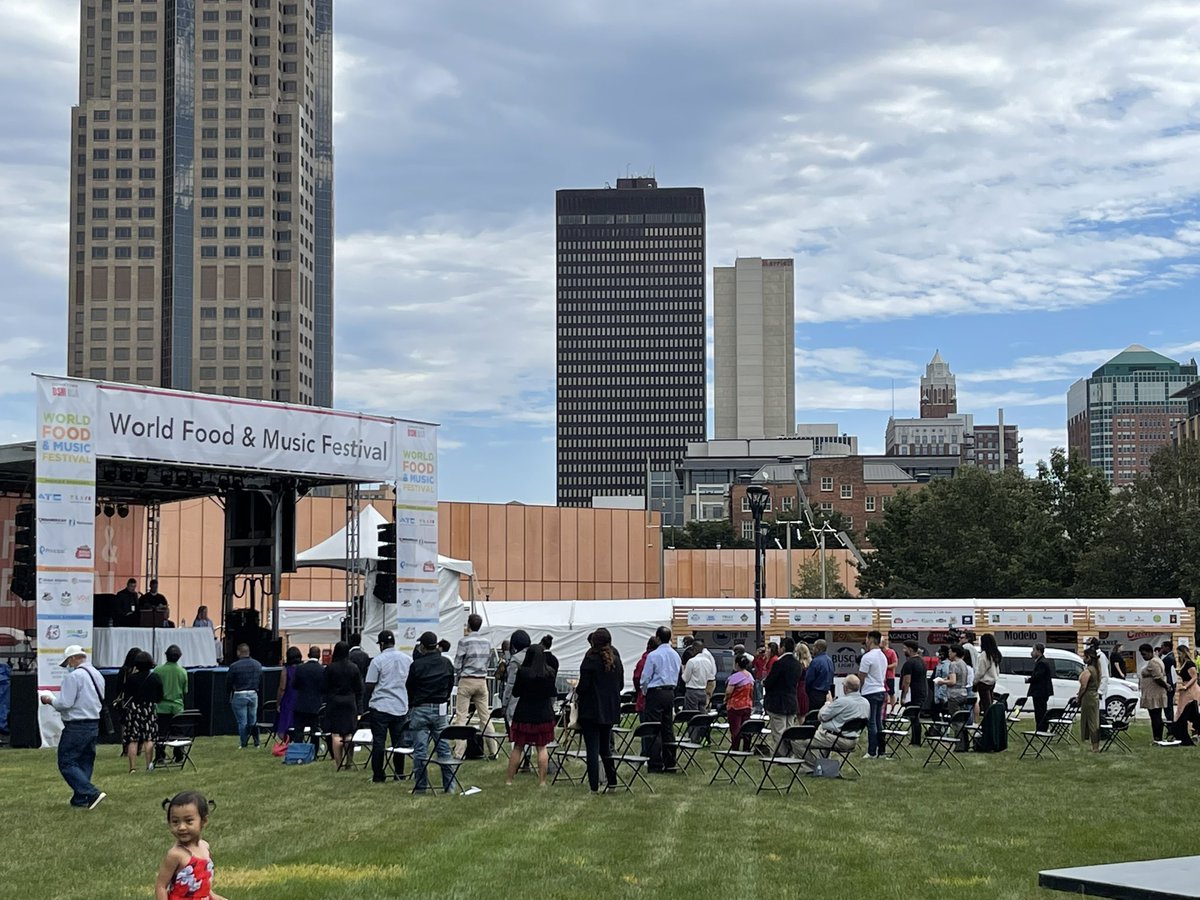